5 Questions with Don Burns of... 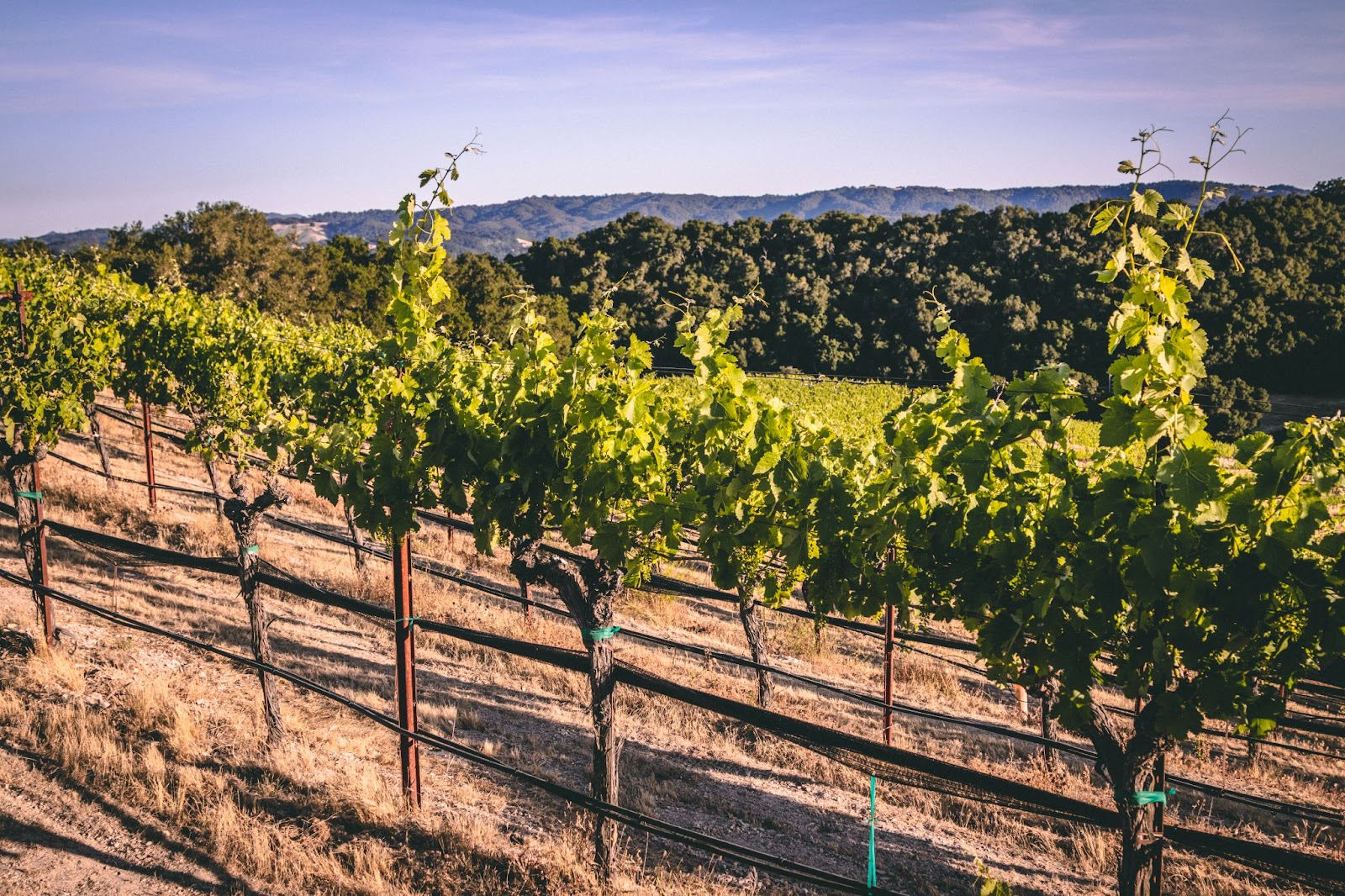 You are not the first Paso Robles winemaker in your family, can you tell us about your family history in the industry?

My uncle Tom Westberg followed his friends Pebble and Terry Smith up to Paso from Encinitas in the early 80’s and purchased a property next door to James Berry Vineyard.  He became involved in the wine business immediately.  Not long after moving to Paso Robles full time Tom began as an assistant winemaker at Justin Winery. From there he moved on as head winemaker at Creston Manor, then Peachy Canyon.  Eventually he landed at Courtside Cellars in San Miguel under the Diageo umbrella producing their Acacia line as well as others.  His favorite varietal to work with was Zinfandel, the base for our Westberg Red is made as an homage to him.

How has your education at Cal Poly influenced you as a winemaker?

I studied Ag Business and developed an appreciation for agriculture as a whole, but particularly soil science and ecology.  This definitely reflects in our style as we farm organically and concentrate on fruit quality above all else.  We are minimalists in the cellar, we rely on great fruit grown properly in great areas.  No one factor has influenced me more than my time with Justin Smith at Saxum however.  This will be my 15th harvest there.

Where did the name Turtle Rock come from?

The white shale stones littering the westside of Paso are an integral part of our unique terroir and one of the things that makes Paso so special.  When sitting above the soil and exposed to weather they make a unique shape resembling the shell of a turtle. Many of the local farmers fondly referred to these as 'Turtle Rocks' and they were everywhere on the property I grew up on. 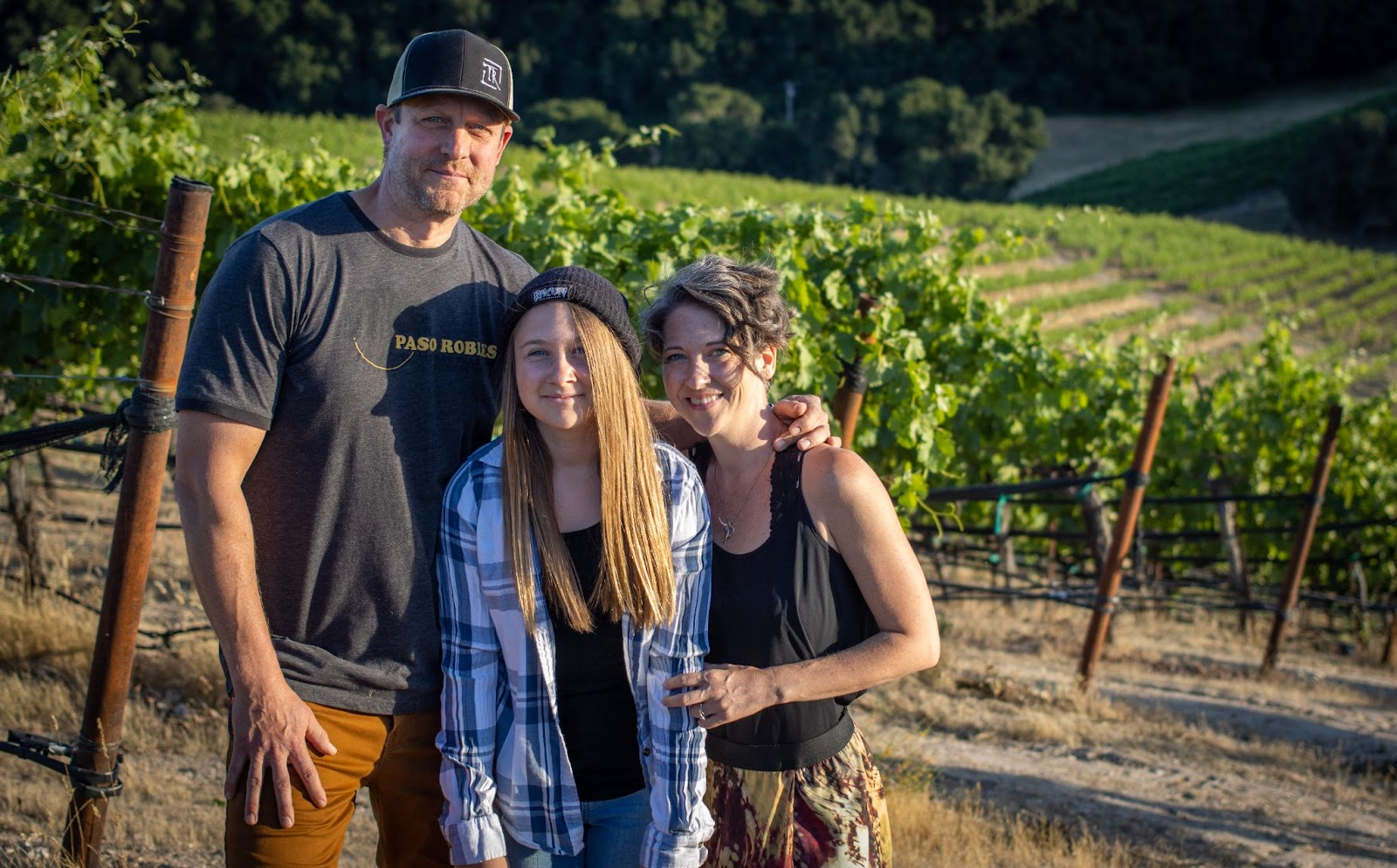 You work closely with your wife, Claudia Burns. What is her role at Turtle Rock?

She is the rock in Turtle Rock. She is our general manager and runs all operations not related directly to winemaking. Her job is much more difficult than mine, and not nearly as much fun.  If it were left up to me we would be in bankruptcy court.  I have vision, maybe too much.  She helps make it a reality.  She is also the reason people receive their wine safe and sound.

Take us back to the Paso Robles of your teens - how would you have spent a day?

I played a lot of basketball back then, even winning a CIF title for our small school Mission Prep. Other than that, riding quads with Justin Smith on endless unfenced properties. Could probably be found doing squirrel and bird abatement on weekends and during summer.